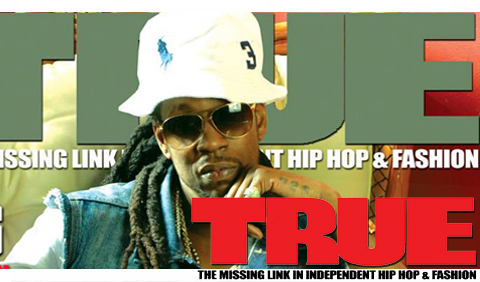 In an interview with Angie Martinez on Hot 97, the rapper discussed the rumors.

“What happened was, I had 106 & Park this week to bring up my video, ‘Riot,'” explained the artist formerly known as Tity Boi.

“I’ve been communicating with ‘Ye for a year now as far as building a relationship, and he came up to BET, and, you know…the guys from BET started coming back there. It soon became all about him,” he added.

Martinez asked 2 Chainz directly whether he was signed to G.O.O.D. Music. “I just thing it’s some things we workin’ out,” he replied coyly.

2 Chainz is currently prepping the release of his debut album Based on a T.R.U. Story, due August 14th.