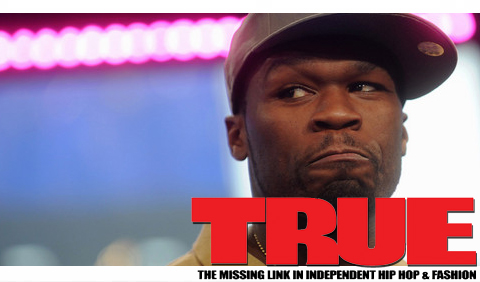 #SK – 50 Cent been playing games lately with his fans. Saying he wasn’t dropping “5: Murder By Numbers” to whatever jokes he been playing till he came clean about the whole album thing. Murder by Numbers will be a FREE album dropping and that his new album “Street King Immortal” will drop in November 2012. I dont know if 50 is playing games with his fans but we shall see. Holiday Season, perfect time for album sales.

Iggy Azalea’s “The New Classic” Debut Album Push Back to Next Year?