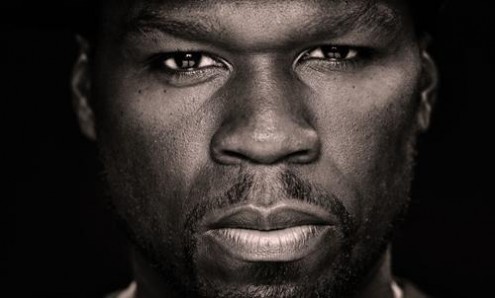 Earlier this afternoon, 50 Cent released a “Public Service Announcement” via his website to speak on the lack of support his Street King campaign has received to date. The latest initiative, his 1 Like = 1 Meal campaign where every “Like” on Street King’s Facebook page feeds a hungry child has only received 300,000 “Likes.” The goal of reaching 1 million seems unlikely as there’s only 2 days left in the 7-day campaign.

People seem to have distanced themselves from other people’s problems, they have been programmed not to care!
Politicians are corrupt…So many companies are corrupt and taking excessive profits in certain sectors…….and we keep allowing this s*** to happen
There are 1 billion plus people living in extreme poverty. You know what that is? You don’t know if your getting your next meal, no shelter, no medical. You have no chance of hustling your way out of it!
We have been programmed to not give a s*** about these people!

Well I have woken up and Im not turning a blind eye anymore!

Im not playing the game anymore. Our Company CEO’s and politicians want us to keep our heads down and not ask questions. Not demand the truth
they don’t want us to care, they have trained us to turn a blind eye!
Because they control us and profit from us this way!
to push back at them questions and threatens their lifestyles.

Children are dying everyday from hunger. Its f***** up, its wrong and I am angry
Im not going to shut up or give up – f*** the system, its wrong.
wake up we are being used!

Innocent children are dying each day…. we need to shout out to companies, politicians that we aren’t playing their games anymore
We are waking up to their lies and deceitful dealings

Im angry, Im going to make a difference and no one is going to stop me
Join me if your tired of being used and manipulated
Make this world fair for everyone

Gucci Mane Gets Warning From Crooks To Not Perform In Macon,GA “Stay HOME!”