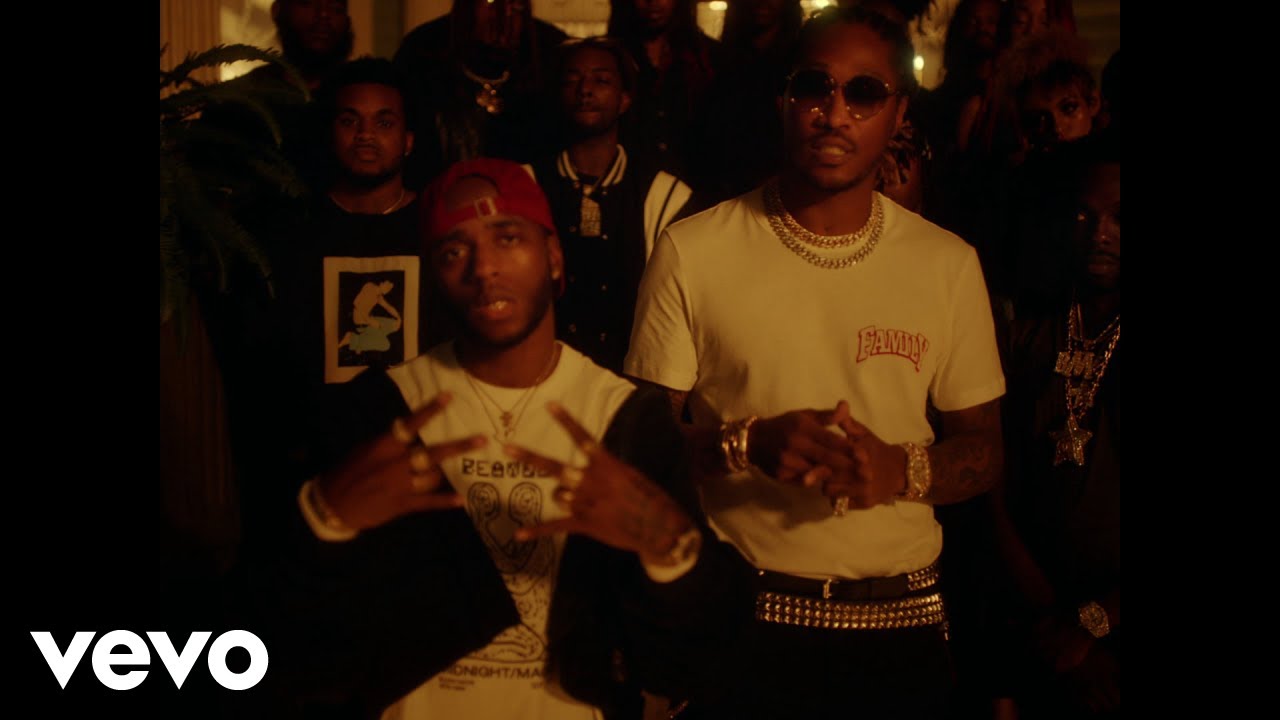 6LACK released his East Atlanta Love Letter sophomore LP just one week ago. The Grammy-nominated singer now brings the title track to life, with a moody visual co-starring Future. In the official music video, 6LACK and Hendrix explore the subject of love in the dark clip where the two observe various displays of affection. Watch the two Atlanta stars croon through the night fall below.

Give Her What She Wants!

Reply
writing numbers in essays at 5:11 am

Reply
best casino reviews at 8:57 am

Reply
writing argument essay at 2:24 am

Reply
what to write an argumentative essay on at 9:02 pm

Reply
gay dreanei dating at 6:17 am