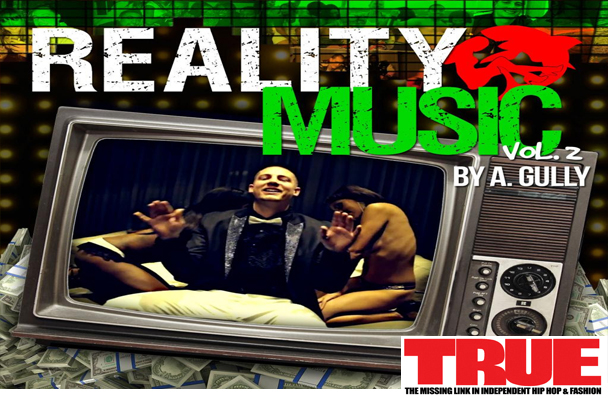 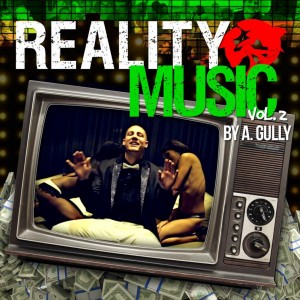 Los Angeles, CA ~ Cleveland native, L.A. resident, A. Gully is no Eminem. It’s not his lane. There is of course some commonality; Gully is white and he grew up on the wrong side of the tracks in a harsh city, which some of his music will reflect, but that’s where the similarities end. In fact, the 26 year old is often far more Tosh.0 and that’s what makes him so entertaining. His complete candour and tongue-in-cheek style, make it clear he is having the time of his life doing exactly what he wants and you’re just along for the ride. Trust me though, it’s a ride you’ll be only too willing to take; living vicariously through him and his crazy crew the Shark Gang, as they revel in all that it means to be young, carefree and not exactly strapped for cash. Gully is that guy in high school that everyone wishes they could be.

Today’s visual offering, “All My Hoes” is a perfect example. It contains all of the elements required for a great day; a beach, a pool, scantily clad females and even a horse. It looks like the prize in a ‘Spring Break vacation of your life’ contest. In fact, you might call it a ‘dream’ vacation 😀 “All My Hoes” is Gully’s third single off his upcoming release, “Reality Music; Vol. 2” which drops March 28th via LiveMixtapes.

A. Gully made his mark in music after moving to Hollywood, California and starting Gully’s World TV (www.gullysworld.tv). The program is an unfiltered depiction of what goes on behind the scenes while him and his entourage (the Shark Gang) travel the world. The program proved to be both entertaining and controversial. Sex, drugs, money, jokes, and drama are routine in the life of A. Gully, and the explicit nature of the program has created a cult following and remains to be the backbone of his rap career. A. Gully’s rap style is often compared to those of Wiz Khalifa, and Mac Miller. A. Gully has created a fun, wild, and honest style of music that bleeds confidence and reflects the day to day lifestyle depicted in his reality program.