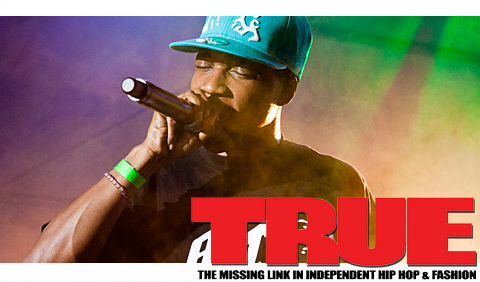 It’s been nearly five months since Curren$y announced his new album, The Stoned Immaculate. Even though dude’s clearly stayed busy in the meantime with EPs, joint projects, and compilation releases, we’ve been itching to hear a new proper project from the New Orleans rapper.

According to his interview with VIBE, we should be hearing The Stoned Immaculate this May or June. And it’s set to feature production from his usual suspects, including Monsta Beatz, and Pharrell(!). While that is, of course, great news for Spitta fans, we’re going to have to co-sign the note at the end about his desire to work with Kanye West. Yeah, that would probably be great. Watch the interview below