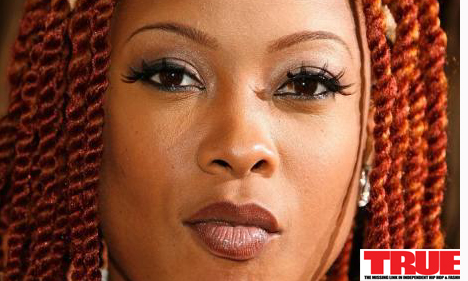 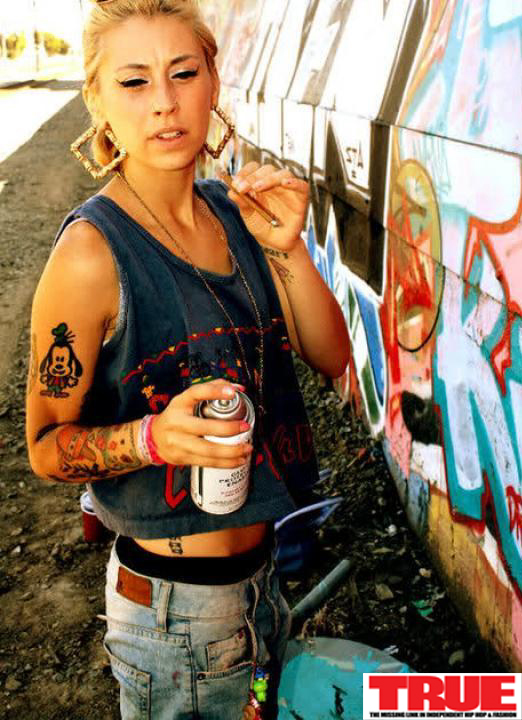 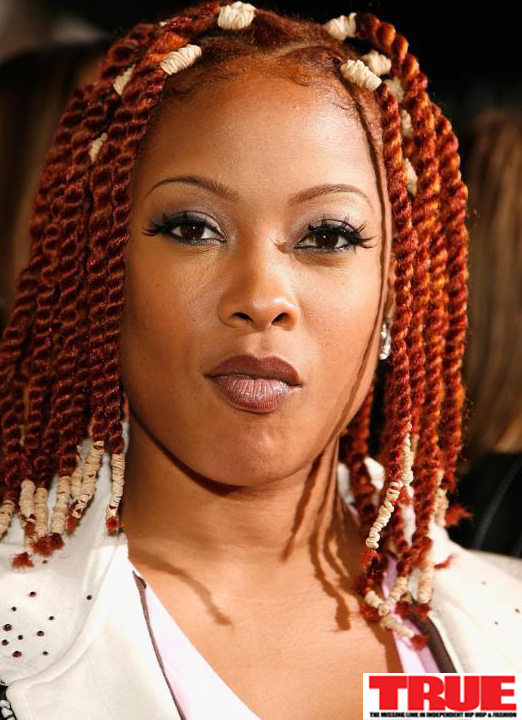 Rapper Da Brat went on Twitter to put down the rumor that she is somehow romantically involved with pop rapper Kreayshawn. The tweet was in response to a blurb that appeared in RumorFix alledging the two are involved in a tryst.

“Oakland rapper Kreayshawn is music’s next big thing, and with that fame comes tabloid rumors. According to MediaTakeOut, the “Gucci Gucci” singer is involved in a lesbian tryst with old school rapper, Da Brat.”

“MTO’s insider claims, “Da Brat reached out to Kreayshawn last month via Twitter. The two have been texting and SKYPEING each other ever since and Da Brat has FALLEN for Kreyshawn. [Da Brat] is already in love, I know it. She and [Kreayshawn] are going to spend the weekend together – in Chicago.” (RumorFix)

writing a cause and effect essay https://essaytodo.com/

help me write a essay https://essaypoints.com/

Reply
writing analytical essay at 9:16 am

Reply
website that writes essays for you at 10:41 am