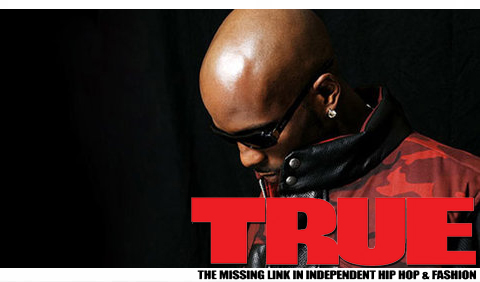 #RuffRyders – DMX is currently prepping his new studio album Undisputed for release on June 26, but before X makes his full-fledged comeback he’s warming up with an EP titled The Weigh-In, which is set to drop on May 15. Fredwreck, Rich Kidd and Dame Grease will produce on The Weigh-In, while Snoop Dogg and Tyrese will drop guest verses. Lil Wayne is also scheduled to make an appearance on an unspecified interlude.

It’s been six years since the multiplatinum rap star dropped his last album, Year of the Dog … Again. Propelled by the Swizz Beatz-produced “We in Here” and the gospel-drenched “Lord Give Me a Sign,” Year of the Dog … Again debuted at the #2 spot on the Billboard albums chart, proving that DMX could still be a bankable rap artist.

In recent years, though, it seems that X has been making headlines for everything but his music, with mounting legal trouble and numerous stints in and out of jail keeping him away from the studio. When DMX debuted back in May 1998 with his first LP, It’s Dark and Hell is Hot, he was an immovable force. His second album, Flesh of My Flesh, Blood of My Blood, was released only months later in December of 1998 and cemented his rap legacy. X continued to release albums, but he would also collect a slew of charges over the years.

Last July, the Dog was released from an Arizona state jail after serving eight months of a one-year sentence for probation violations. DMX is currently a star in VH1’s new reality series “Couples Therapy.”

JAY Z On The Cover Of Vanity Fair