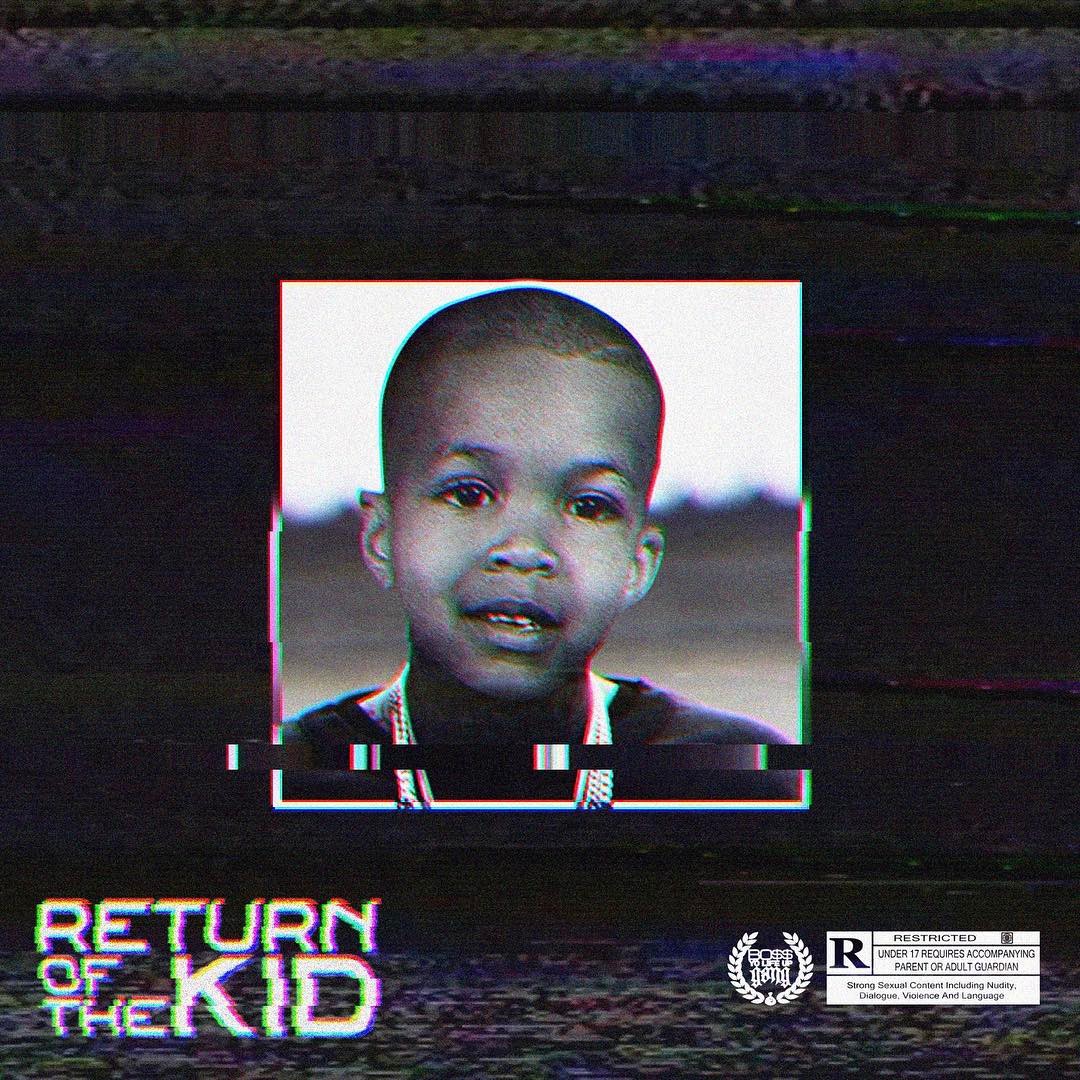 That Hustler & Shit Talking music is still flowing out Detroit. We get the return of Doughboyz Cashout member HBK with a new project titled “Return of The Kid” which will be in your face once you hear it. He calls his brothers up with this one with features from Payroll Giovanni, Big Quis, Dre Armany, BMO Maine, Roc, Clay Baby & many more for this street soundtrack to play out.

HBK hit the booth with something to prove with records like “Should I”, “When I Was Broke” & “Return of The Kid” and it doesn’t slow down with HBK killing the rumors & stories when he address it on “What Happen” featuring BMO Maine.

It gets no real as this to have you motivated with the music, Check out the album stream below and we know you will enjoy it so purchase the project on CD Baby Now!

writing my dissertation proposal at 7:13 pm

Reply
writing acknowledgments dissertation at 11:43 am

Reply
dissertation lengths at 8:37 am

Reply
help with dissertation at 10:33 am

Reply
pomegranate juice and viagra together at 7:51 am

pomegranate juice and viagra together

Reply
sildenafil vs viagra at 1:51 pm

Reply
writing an essay online at 1:23 am

Reply
best online casino for us players at 5:12 am

Reply
best bonus casinos at 3:39 am

Reply
no deposit sign up bonus casino at 1:57 pm

Reply
writing persuasive essay at 12:21 am

write me an essay https://essayghostwriter.com/

Reply
what does lexapro treat at 2:30 am

what does lexapro treat

Reply
what is sertraline hydrochloride at 7:13 pm

what is sertraline hydrochloride

Reply
russian gay dating at 6:08 am