Listen to the project below:

To accompany the release, DUCKWRTH also dropped a short film, creatively directed by himself, onto Youtube. In an attached statement, the rapper said of the film “What happens when your fears manifest and become real? In this four act short film, you will watch as The Falling Man battles with his fear of vulnerability & betrayal, love & commitment, social status and even death itself. Just like a painting, there are gems hidden in the composition, so keep your eyes peeled and your mind open.” See the film for yourselves here: 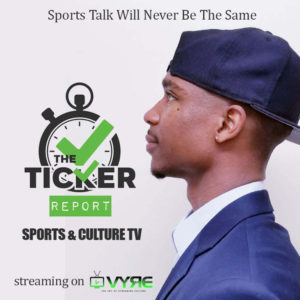 New Music: Koache f/ The Game & Nottz “Back In The Day” (produced by Nottz)