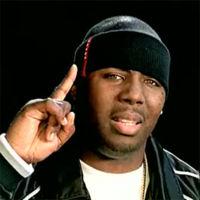 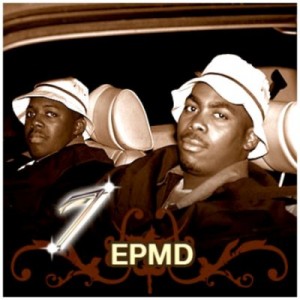 While brief with his words, the “Green Eyed Bandit” said he is currently undergoing hospital tests.

Erick Sermon sent shockwaves through the hip-hop community yesterday as his close friend, DJ Scratch, tweeted that Erick had suffered from a heart attack. But, we spoke exclusively with Erick Sermon this afternoon who assured us he is alive and well. He said… “I’m good! I got two more tests on Monday and Tuesday then I’m home hopefully on Wednesday.” (Global Grind)

Kim Wingate, a close friend of Sermon and owner of justshuddup.com, said that she talked to the rapper. He nearly died. “On the heals of suffering the loss of Heavy D, we almost lost another HipHop Legend last night. Erick Sermon is in the hospital after suffering a heart attack last night. I just got off the phone with E and he said the doctor told him his blood pressure was so high he was minutes from death. He wanted me to let everyone know he’s okay.” (All Hip Hop)

Producer 9th Wonder sent his prayers to the hip-hop veteran following the news.

“Praying for E. Sermon yall!!RT @djscratch Erick Sermon had a heart attack today. He’s ok, but still send your prayers. He is not on Twitter.,” he tweeted Saturday. (9th Wonder’s Twitter)