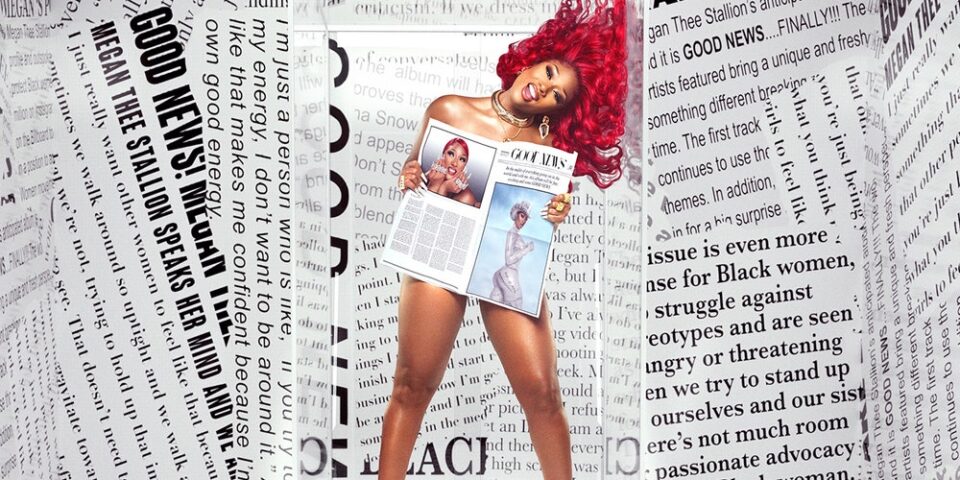 After the release of her debut album ‘Good News’ on November 20th, Megan thee Stallion has only risen from there. With her album selling over 100,500 total album-equivalent units earned, the album landed at No. 2 on the Billboard 200 just behind BTS’s “Be”. Megan’s album embodies the message of “living your best life” with fun, playful beats that tiptoe along the lines of pop, bounce, and rap (with songs like “Circles” and “ Don’t Rock Me to Sleep”). Though she keeps it light, Megan also raps her recovery from a gunshot wound, fake friends, and the ups and downs of relationships.

Here below you can see Megan’s celebrating her No.2 spot through this tweet.

But the good news doesn’t stop there, has fans praise her for the lyrical genius she unleashed on “Shots Fired” and her song “Body” quickly becoming a TikTok anthem and popular challenge. Let’s not also forget on Wednesday, when she officially became a nominated artist. Megan was nominated for Best New Artist, Best Rap Song, Best Rap/Performance, and Record of the Year for “Savage” featuring Beyonce. 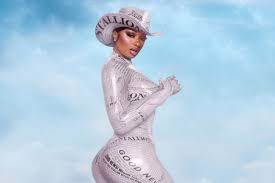 Reply
bullying essay at 5:33 am

Reply
problem solving and critical thinking at 11:33 am

critical thinking in the workplace https://criticalthinking2020.net/

Reply
writing a descriptive essay at 11:06 am

Reply
generic for viagra at 2:06 am

Reply
walgreens viagra at 2:03 am

can you buy sildenafil otc

Reply
soolantra for sale canada at 5:22 am

stromectol in canada for sale

hydroxychloroquine for sale in canada

Reply
buy cialis online no prescription at 5:31 am

Reply
sildenafil canada over the counter at 12:02 am

Reply
oral ivermectin and rosacea at 7:01 am

Reply
how long before ivermectin works at 2:13 pm

Reply
grossesse et ivermectin at 1:48 am

Reply
can people take ivermectin at 10:57 am

can humans use ivermectin

Reply
where to buy sildenafil at 8:49 am

where to buy sildenafil

Reply
stromectol medicine use at 10:09 am

Reply
sildenafil viagra at 9:41 am