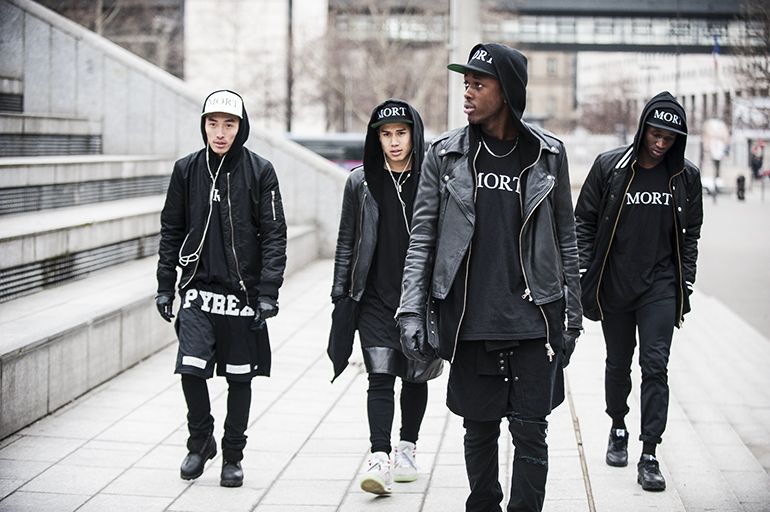 Hip-hop fashion has come a long way since the 90’s, and today’s stars are into completely different styles and images. In 2018, rappers are welcome guests on fashion shows, and only the most hardcore fans of the genre still have baggy jeans in their closets. Let’s see what happened to the main hip-hop trends in the past 20 years. 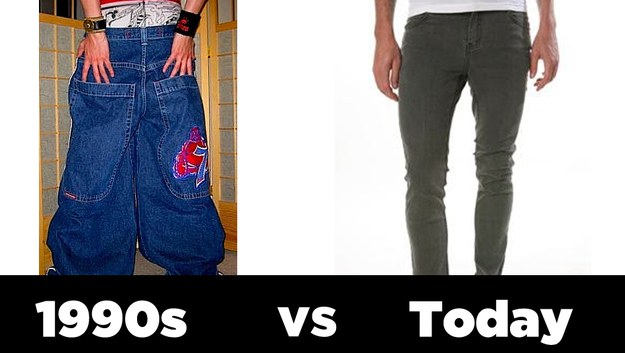 In 1994, TLC and Dr. Dre appeared on the red carpet of the American Music Awards in the most oversized outfits in the history of hip-hop. 25 years after, the only oversized piece of clothing that remains in the rapper’s wardrobe is a T-shirt (thanks to Kanye, Wiz Khalifa, A$AP Rocky, and Lil Wayne). We can’t say that dimensionless clothes are completely gone from hip-hop, but isn’t it great that we finally gave up XXXL-sized pants? 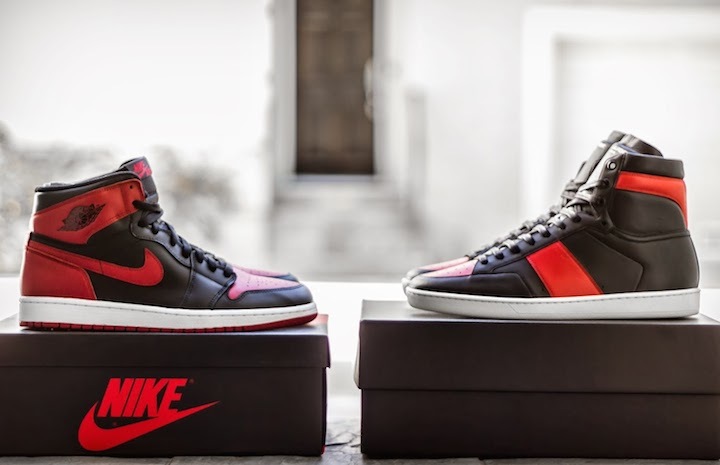 Back in the 90’s, any self-respecting rapper had at least two pairs of Jordan shoes. Jays were everywhere – in the NBA and advertising, on store shelves, and in music videos. Sure, Jordans still remain an integral part of a rapper’s wardrobe, but Pusha T or Kanye, for example, prefer Balanciaga, Saint Laurent, and Maison Margiela.

All black is no longer the West Coast’s thing

Hip-hop’s obsession with black clothes began in LA thanks to N.W.A., and despite that in the 90’s, there were other artists wearing black, it’s this band that influenced this fashion. But in our day, it’s hard to surprise anyone with all black image, especially after ghetto-gothic became a new thing. In 2018, the trend for all black style is slowly dying, but it was thanks to rappers who wore Y-3 sneakers and Rick Owens that black outfits were no longer associated with L.A. Raiders.

With the growing popularity of brands such as Supreme and Palace, clothes, inspired by skateboard culture, became something bigger than niche products. Everyone from Tyler to A$AP Rocky and Lil Wayne is wearing them. Now try to imagine Method Man riding a skateboard 20 years ago.

Streetwear-segment has turned into a real industry

It’s not that the streetwear market didn’t exist in the 90’s. Even then, brands like Stussy, Triple Five Soul, and Ecko Unltd. were successfully forming the image of street clothes. But today, all this is a huge industry – new brands pop up almost every day, and there are so many collaborations that it’s hard to keep track of them.

Grills have never been more popular

With the development of the Southern Rap in the late 2000’s, such traditions, as “chopped-n-screwed” broke far beyond Houston and Atlanta. Sure, chains and rings will never disappear from hip-hop, but today they have one more indispensable attribute – grills. Once being exclusive to southern culture, grills moved from the streets to jewelry stores thanks to rappers like A$AP Rocky.

Rappers began wearing polo shirts in the 90’s, but none of them was as elegant as West in the mid-2000’s. For a long time, polo shirts, sweaters, and waistcoats were associated with golf clubs and elderly millionaires, with their luxury yachts and beautiful Russian brides And today, even Snoop has nothing against being elegant.

Nowadays, fashion and hip-hop collaborate like never before. 20 years ago, fashion houses were indifferent to the culture (at best), but now they proudly look at rappers wearing Gucci. Not to mention the young brands, such as Off-White or Hood By Air, essentially based on hip-hop culture. At the same time, such brands as Balmain or Givenchy not only cater to the tastes of famous rappers but also turn to the hip-hop heritage for inspiration.

Reply
help-seeking dissertation at 11:22 am

Reply
writing dissertation service at 8:59 am

Reply
fun sex games for you and your partner at 7:23 pm

Reply
writing argument essay at 5:35 am

Reply
writing a literature essay at 4:23 am

Reply
write narrative essay at 10:10 am

i can t write essays https://essaywritercentral.com/