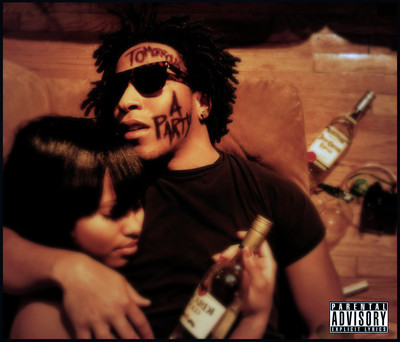 Since our next issue IGOTNEXT is coming soon we would like to give you more and more artists to take a listen to, that we feel you will love. One of which is a man named Ice Edwards. He is from New Jersey and has three mixtapes out, one called Weedhead, Tomorrow’s a party and another named Green Is Gravy. He also has one currently underway. Whenever he speaks of his album he always says “If you smoke Weed you’ll love it” which while very true does not limit his music in anyway. He has an amazing sound that anyone can enjoy and vibe to. He is someone that you shouldn’t pass up listening to. He might even become your new favorite artist.
-Rebecca Cruz

Mixtape: Young Scooter – From The Cell Block To Your Block