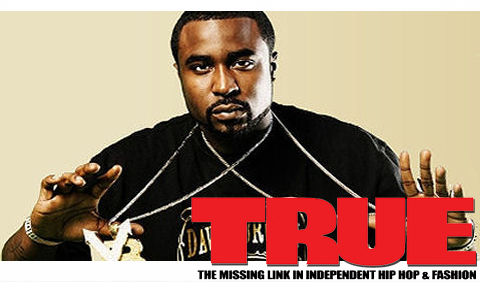 The Internal Revenue Service said they took in $53,000 during an auction of rapper Young Buck’s jewelry, recording equipment and other seized possessions.

The IRS said they highest priced item, a 615 Cashville necklace the rapper wore in some of his videos went for $12,600. It had been appraised at approximately $20,000.

The agency held a preview of the merchandise on Wednesday. It included TVs, gold albums, jewelry, and recording equipment. The rapper’s trademarked “Young Buck” name was also sold.
In December, a U.S. Bankruptcy Court judge in Nashville converted the bankruptcy of David Darnell Brown — the rapper’s legal name — from a Chapter 11 reorganization to a Chapter 7 liquidation.

Creditors submitted claims totaling $11.5 million, including $10 million that the label G-Unit Records said Buck owed them over a contract dispute.

Earlier this month, a judge sentenced Brown to 18 months in prison after he pleaded guilty to being a felon in possession of a firearm and ammunition. Once released, he’ll be on supervised release for three years.

VIDEO: Young Jeezy – Get Right (Behind The Scenes)

Rick Ross Addresses Being Dropped by Reebok With Official Statement