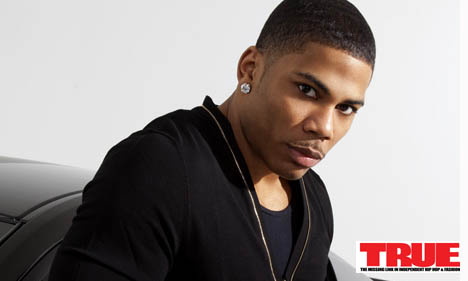 A Taiwanese production company has won a $724,000 lawsuit against a U.S. talent agency failed to deliver a concert featuring rapper Nelly.

The Loop production filed a federal lawsuit against the United States

The original lawsuit, which was filed in April of 2010, accused CCA of taking over $40,000 to book Nelly for a New Year’s eve gig in Taiwan.

The lawsuit accused the company of being a criminal enterprise which fraudulently represented a number of celebrities, including Tiger Woods, Bill Gates, Ja Ruleb and even the Obama’s.

“After months of investigation and negotiation with CCA in the hope of receiving a complete refund, the LOOP eventually found out from Nelly’s business manager, who denied to have ever heard of CCA,” a rep for the LOOP Production said in a statement. “Even with the official denial from Nelly’s real management, CCA still refused to refund the deposit.production company based in Taiwan is suing a United States booking agency accused of illegally booking rapper Nelly and keeping tens-of-thousands of dollars in performance fees.”

A federal judge has ordered CCA and all other defendants including Escobar Entertainment, Inc., Durbert O’Neal Brandon Jr., Melvin Breeden, and Alisha E. Harris, to pay up to $724,000 dollars in total accumulative damages. – allhiphop