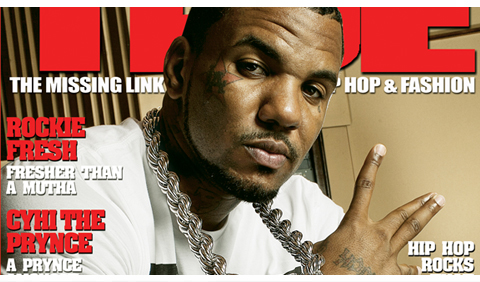 @TheGame #JesusPiece #TRUEMag – West Coast Rapper, Game gets the cover of TRUE Magazine November/December Issue to gear up for his latest album release, “Jesus Piece,” which drops December 11. Game sits down with TRUE and answers questions about him turning to his religious side and why he decided to embrace it with this new album. Game also speaks on his recent run-ins with rappers such as 40 Glocc, 2 Eleven, Ice Burgundy and Much, Much More. Here’s a small preview of the cover story…

You’ve gotten into it with everyone from 40 Glocc to Ice Burgundy. Do you think you’ll ever outgrow those beefs now that you’re more religious?

I be beatin these *iggas up. It ain’t like I wake up and walk outside looking for a *igga to fight. You know, I just be chillin’. These problems sort of find their way right up on me, and I sort of just have to deal with them consciously and wisely. I try to make better decisions, you know, on how to stray away from drama and all of that, but if it’s right in my face, I’ma defend my honor, and I’m probably gonna win every time.

You recorded the 40 Glocc fight on your iPhone. Were you caught in the moment or had you planned that ahead of time?

That shit was funny, right? Like I said, man, they just don’t be ready. I feel like I walk outside, and it say “coward” on my forehead. I don’t know why I’m the *igga *iggas always wanna try. I don’t know. Like I said, I just deal with the problems when they arise. I try to put them to bed as fast as possible. 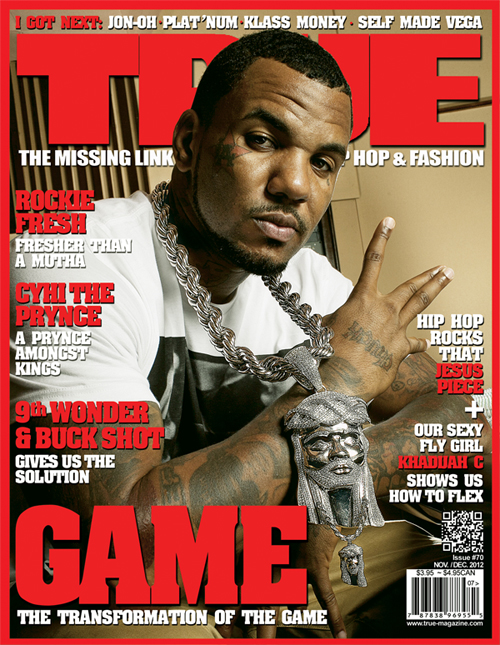 VIDEO: Drake Interview w/ ALIFE at ‘Nothing Was The Same’ Album Event