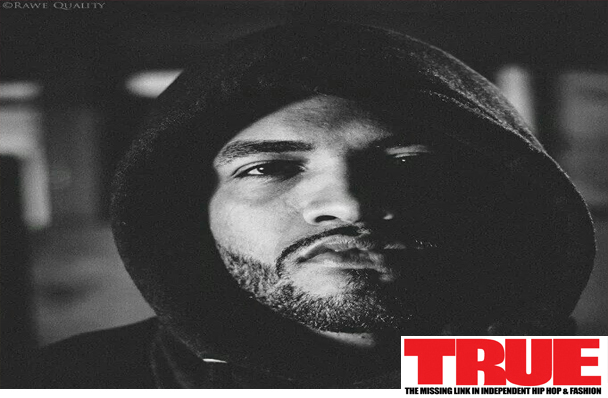 Shot in Atlanta where Joyner flew to cash in on his winnings for the “No Sucka MC’s 2” contest held by Funk Volume producer KATO, Joyner puts a visual to the freestyle produced by noted London trance/Hip Hop producer, Ghost.

And for those wishing to know more about Joyner, read his recent interview with Respect Magazine