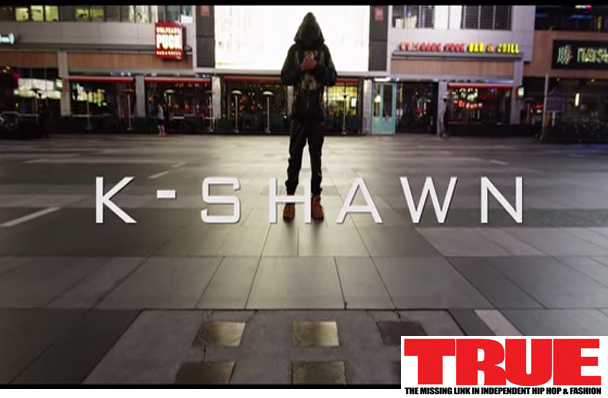 Southside Chicago rapper and Abillionaire Inc. co-owner K-Shawn presents the Dana Rice-directed music video for “Chea As F**k”, the Chase Davis-produced single from 808 Dreams, K-Shawn’s forthcoming mixtape produced by Jahlil, Rob Holladay, Ayo The Producer and Gorilla Boy, and features from Kid Ink, Young Industry, Swaggy B and Sincere. K-Shawn cut his teeth on the Illinois scene with his crew The Wise Guys before moving to Los Angeles, where he released his mixtape OutCheaNess (listen on DatPiff) which featured Yung Berg, Boogz Boogetz, Kid Ink, Jahlil Beats and Johnny Juliano. “‘Chea’ is jus slang for ‘outchea’ which is slang in itself, but ‘chea’ jus means you’re on that upper echelon, or you’re really cooler than most, or you’re always in the place to be, or hang with the hottest chicks etc. it’s kinda of a ego thing.”

Jadakiss feat. Fred The Godson – Toast To That

Flash Dejavu Behind the scene photos