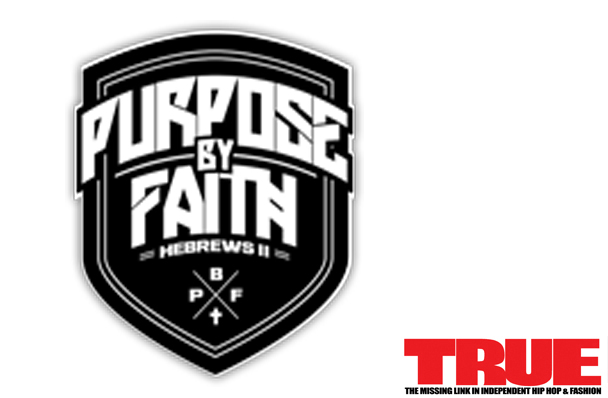 NEW SINGLE “NO STRUGGLE” AVAILABLE FOR DOWNLOAD ON SOUNDCLOUD NOW

KANSAS CITY, MO – In the midst of a successful NFL career, Kansas City Chiefs Safety, Quintin Demps was called by God to found the independent record label ministry Purpose By Faith. In celebration of the launch of Purpose By Faith, Demps is gearing up to kick-off a talent search competition to seek an artist to be featured on his upcoming album, slated for a summer 2014 release. The winner will receive a free trip to Houston, TX (valid for US residents only) the weekend of March 8th, 2014 to accompany Demps to a studio session, dinner, church service, and the Winter Jam 2014 concert. To participate, fans are being asked to submit a 15-second video highlighting their singing abilities via Instagram. The submission must include a caption explaining why they should be selected and use the hashtag #DempsTalentSearch.  All entries must be received before Wednesday, February 5th, 2014 and the winner will be announced Monday, February 10th, 2014.

After six seasons of using his platform as a professional athlete to spread the word of Christ, Demps is now aiming to expand his reach and inspire additional souls through his God-given gift of music. With a mission to use all genres of music as a tool of influence, Purpose By Faith is committed to providing an alternative sound that will change lives and bring hope to this generation and generations to come. His current single, “No Struggle,” encourages listeners to put faith in The Lord during trials and tribulations because the blessings and lessons learned will far outweigh the initial burden of the struggle.

Born in San Antonio, TX, Quintin Demps was rooted in the Christian faith as his mother and extended family centered their foundation through the holy word of God. In high school, Demps led his team to the district title and later became an All-State Honorable Mention selection, which earned a football scholarship to the University of Texas at El Paso (UTEP) where he later went on to garner first-team All-Conference USA honors. It was at UTEP where Demps began to explore his music talents, which led to him to create his first independent record label, Red Shirt Records; however he was forced to shelf his music aspirations, when UTEP assigned him a starting position for the football team. Upon earning his Bachelor of Liberal Arts in 2008, Demps entered the NFL Draft and was selected in the fourth round by the Philadelphia Eagles. After serving a brief stint with the United Football League’s Hartford Colonials, Demps rejoined the NFL in 2010 as the Safety for the Houston Texans, before signing with Kansas City in 2013.

With his career back on track, Demps committed himself to his purpose and began utilizing his NFL image as a platform to share his testimony in hopes to inspire youth and young adults. In 2012, Demps founded Purpose By Faith Music Group and began writing and recording original music.  In 2013 Demps joined the Testimony Tour, where he was able to share his testimony and music to provide a positive influence on others’ lives.  Continuing to serve his purpose, Demps is a successful public speaker and has shared his testimony and given motivational speeches to churches and youth-based organizations. When not on the field, he is working on his first solo album to be released in 2014.

For more information about Purpose by Faith or to download “No Struggle,” please visit http://www.purposebyfaith.com.  Stay connected to Quintin Demps and Purpose By Faith on Twitter, Facebook, and Soundcoud at https://twitter.com/purposebyfaith,https://www.facebook.com/pages/Purpose-By-Faith/231992336914158, and https://soundcloud.com/qdemps.