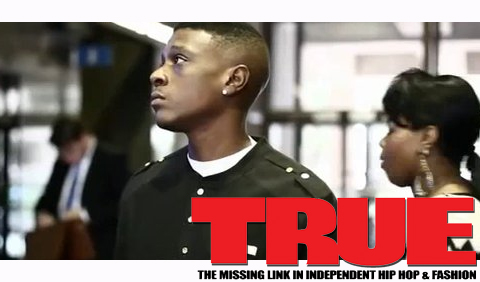 #FreeBoosie – After beating a 1st. degree murder case and then pleading guilty to smuggling drugs into a prison sources close to his camp have confirmed that Torrence Hatch better known as Lil Boosie, a chart topping Baton Rouge recording artist will in fact be released from prison in less than 60 days because as they classified it, he was setup on the drug charge. His legal team immediately jumped into high gear once he accepted the plea after realizing that his plea was made under duress.

Investigators said he tried to smuggle drugs into Dixon Correctional Center once and into Angola State Penitentiary twice. However according to the source, the rapper admitted earlier that he had a substance abuse problem and that a police informant offered to provide him with “syrup” and of course if you offer a drug addict drugs he’s going to accept it, especially in a controlled environment like prison.”