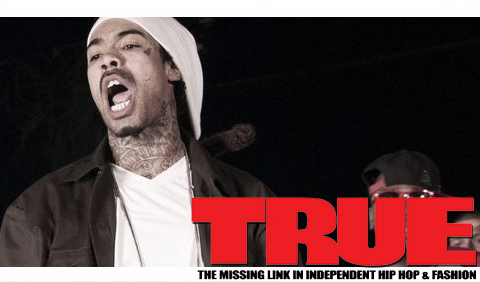 #MMG – Maybach Music Group’s Gunplay may have a new Def Jam recording contract on deck but the Florida-based rapper has unveiled plans to kick-off his own escort service in the coming months.

If all goes accordingly, Gunplay’s service will be called “Have U Seen Her.”

“P*ssy is never out of season, that sh*t just goes. There’s never a drought, there’s never a decline in sales. It’s just how you gonna get more. P*ssy been selling before. That was the first thing that was selling. It was church and p*ssy. That’s the only thing that was getting money back in the day, and it still is to this day. Church and p*ssy,” Gunplay said in an interview. “So with my escort service, I’m changing the name because of some legal issues, but it’s gonna be called H.U.S.H. — Have U Seen Her. It’s trademarked, I already got that. We starting in January. We launching. It’s based outta L.A. We tryna get the best of the best. Exotic b*tches. We have to keep it civilized, so it’ll be H.U.S.H. video vixens and so forth and so forth.”