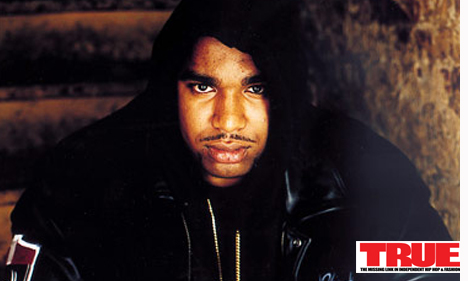 Former CNN group member N.O.R.E. has broken silence on his past beef with Nas and why despite an apology, he did not forgive the Queensbridge rapper for publicly calling him out.

Me, personally, I actually love Nas. All of us from Queens, we love Nas because he was the first rock off of that movement,” N.O.R.E. explained in an interview. “It was LL [Cool J] — Run-DMC, it was the Lost Boyz, and then came our era, and of our era, the first dude from that era was Nas. So I could do nothing but respect him. At some point, there was something that Nas said about me — [his] exact line to me was ‘I want N.O.R.E. to step it up.’ I think I stepped it up.” (This Is 50)

He also said despite an apology, Nas could not persuade him to let bygones be bygones.

“My problem with what he did when he said it was, when you put on that same album [that he dissed] — God’s Favorite, the very first person you hear on that album was Nas,” N.O. added. “He was the intro to the whole album, so he had to hear this album prior doing that when he got on the radio station. But me, even though he called me and said sorry, I had never got over that incident, so that’s why kept hearing me saying little bullsh*t [at him]. But that was the young N.O.R.E. If I had the chance to do it all over, I would.” (This Is 50)

In Nas’ interview, he specifically called out N.O.R.E.’s lack of lyricism.

Outside of Nas, N.O.R.E. has been promoting his new record, “Finito.”

“‘Finito’ is out there doing very, very good. I’m overwhelmed with the love, so instead of me sitting around and celebrating, I’m just staying in the studio because ‘Finito’ wasn’t ready. When you heard that version of ‘Finito,’ it was rough, it wasn’t ready. It was leaked. Hacker motherf*ckers.” (Hip Hop DX)