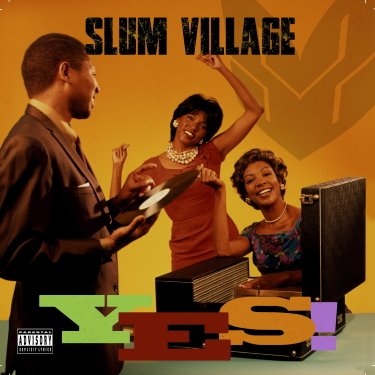 Slum Village will release their new album, YES!, on 6-16-2015 and will also be headed out on tour with the Soul Brother #1 (Pete Rock) for eight dates in June (tour dates are listed below).

Check out the Complex.com premiere: http://www.complex.com/music/2015/05/slum-village-new-song-premiere-expressive-feat-bj-the-chicago-kid-illa-j-prod-by-j-dilla

SV and Pete Rock will also be adding more dates for their North American tour; the new dates and stops are:

Eric Martinez “On and Off”