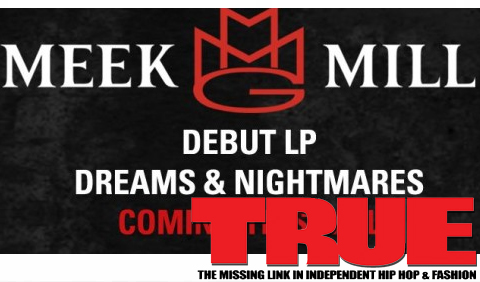 @MeekMill #MMG #DAN – Now that Self Made & God Forgives, I Don’t are out the way. The next project for MMG is Meek Mill’s Dreams & Nightmares and we had at least two dates but they was really confirmed till now. Meek Mill’s debut album will be releasing on “October 30” and his new single should be debuting on the blogs in a couple of weeks, so keep it lock on TRUE Magazine.