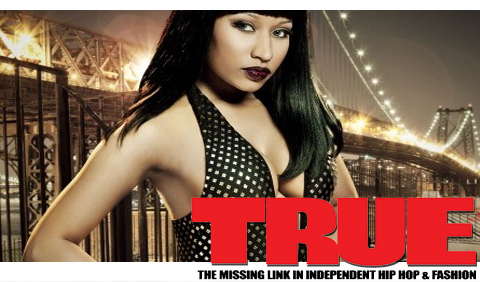 @NickiMinaj #TheReUp – Nicki Minaj sat back on Twitter and did a little Q & A with her Barbies and You know the Barbies went in with the Questions. Thanks to NickiBoard Crew for the information, It seems the barbies was into the new project that their Queen had spoke on and well, she did. Check out some of the information about Nicki Minaj’s “Pink Friday: The ReUp”.

Check back soon for more information.