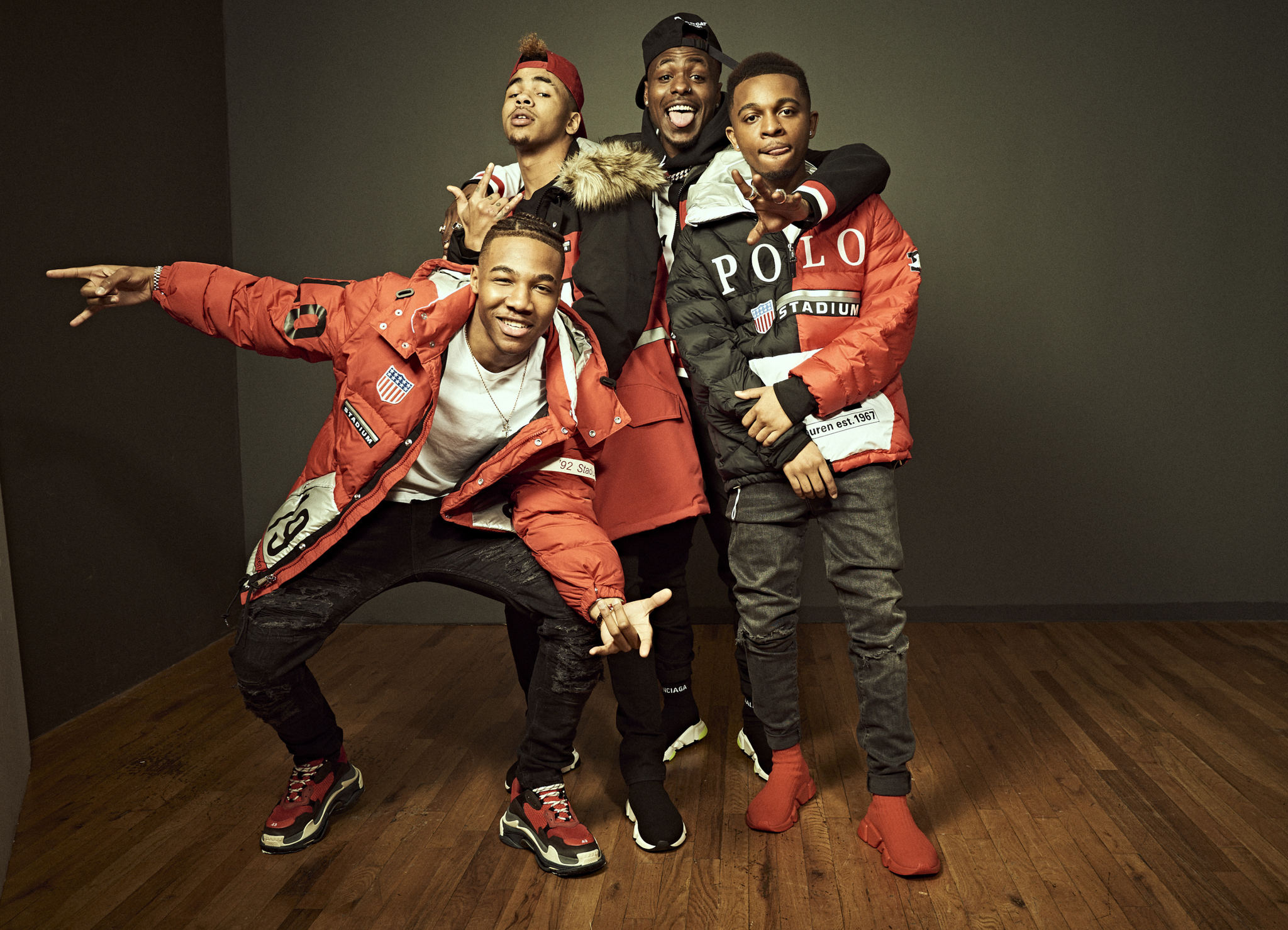 Over classy throwback production, striking choreography, and familiar visuals of their hometown- the vocalists deliver a seductive yet engaging performance from start to finish.

“Sexaholix” stands out as immediately addictive- a sound reminiscent of some of the most memorable groups that took over the R&B Charts in the 90’s and early 2000’s from Jodeci to 112 to B2K. Project 2ONE5 is ushering in the reemergence of R&B with their raw talent and gritty sound.

The group, who recently performed on Philly’s own Fox 29 Morning Show, will be hitting stages across the nation including a March 22nd date with Trey Songz in Seattle alongside Jacquees and Eric Bellinger and Diamond District Music Festival in their hometown set to take place on March 29th, 2019. You can also catch the “Sexaholix” video while shopping for your favorite brands at DTLR Villa nationwide.