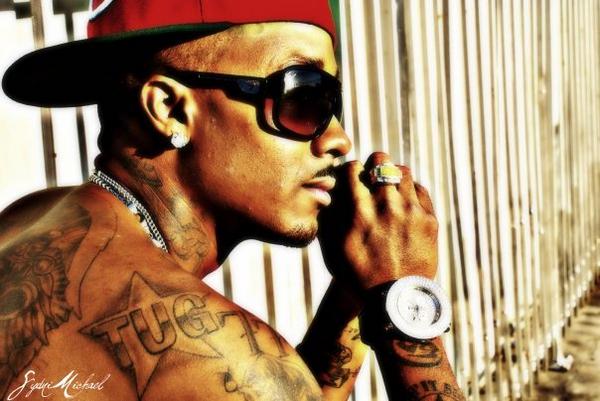 Early this year Rapper Rich Rick  filed the lawsuit  in L.A. County Superior Court, claiming he purchased several master recordings between 2006 and 2009 — including the beat that now appears on “How to Love” — from a group of rap producers called Drummer Boyz.
Rick claims the Drummer Boyz double-crossed him in November 2010 — pitching the SAME beat to Lil Wayne … and Weezy acquired it in exchange for a 35% royalty agreement, eventually using the beat on “How to Love.”

The song’s a hit — and needless to say, Rick’s royally pissed … insisting the Drummer Boyz screwed him over.

Rick’s suing Weezy, the Drummer Boyz, and others for everything from breach of contract to fraud — demanding everything DB are entitled to under their agreement with Wayne … plus 10% interest.

Check out his new video..