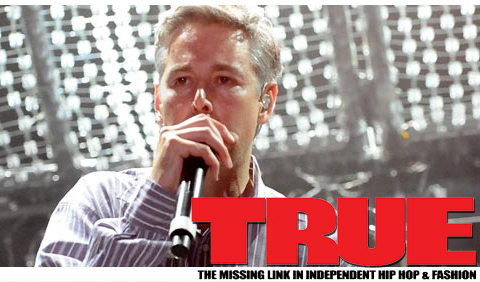 #RIP #BeastieBoys – Adam Yauch of the Beastie Boys has passed away at the age of 47. GlobalGrind has confirmed this very sad news.

One of our heroes, Adam Yauch aka MCA of the Beastie Boys, passed away this morning after a long bout with cancer.

Yauch was born an only child in Brooklyn, New York, the son of Frances and Noel Yauch, a painter and architect. His father was Catholic and his mother was Jewish.

Throughout high school, he taught himself to play the bass guitar, and formed the Beastie Boys. They played their first show, then still a hardcore punk band in the vein of Reagan Youth on his 17th birthday, while still attending Edward R. Murrow High School in the Midwood neighborhood of Brooklyn.

Yauch attended Bard College for two years before dropping out. Two years later, at the age of 22, the Beastie Boys, now performing as a hip-hop trio, released their first album Licensed to Ill on Def Jam Records.

In 2009, Yauch was treated for a cancerous parotid gland and a lymph node and underwent surgery and radiation therapy.

Yauch became a vegan under the recommendation of his Tibetan doctors. He is survived by his wife and daughter. He was 47.

Our prayers go out to the family of Adam and the entire Beastie Boys crew.

Young Jeezy Announces Album and New Single “In My Head”