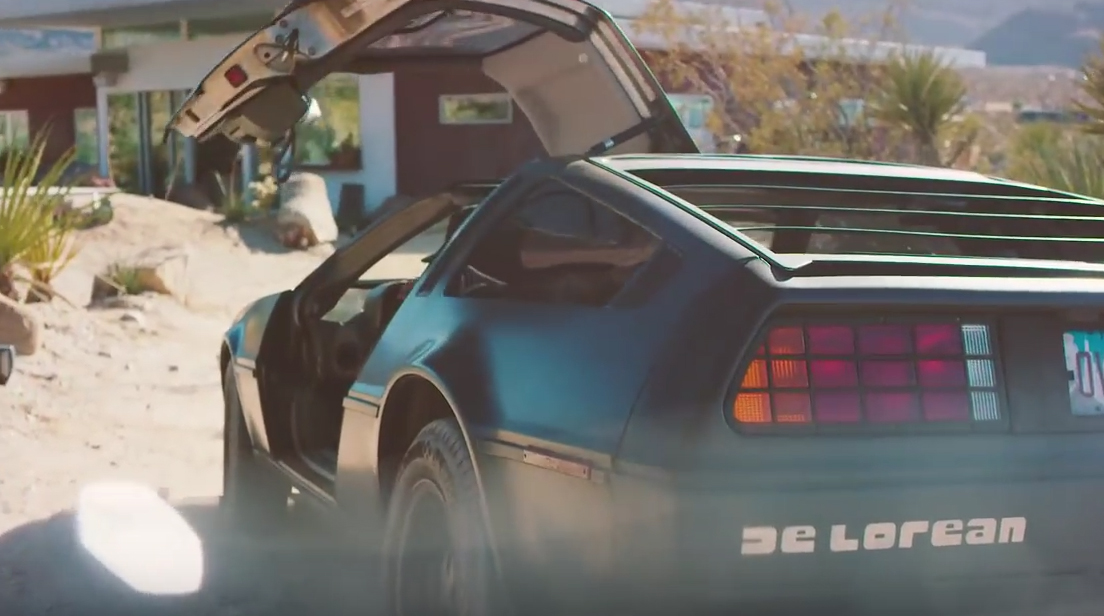 Rockie Fresh has begun a new chapter in his career. The Chicago artist announced a new multi-album deal with Rostrum Records on Tuesday (Oct. 24). The previous six years, Rockie was signed to Rick Ross’ Maybach Music Group, releasing a handful of projects during his tenure there. “Rockie has long been an artist I’ve admired,” said Rostrum founder and President Benjy Grinberg in a statement. “And I’m proud that we can be a part of history in releasing his official debut album. Over the course of making this project, I have gotten to know Rockie well. He’s not only an incredible artist but also a wonderful person. It’s really special when you find both of those qualities in someone. I can’t wait for everyone to hear this music.”

Along with the news, Rockie Fresh drops a new single called “No Satisfaction.” It all leads up to his untitled debut album, which will feature appearances by Chris Brown, 24hrs and more. Hear the song and watch the official music video below.

Video: Two-9 “Everything” Behind the Scenes