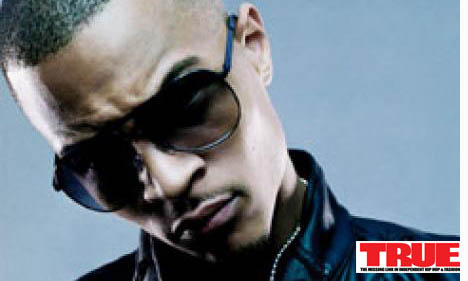 T.I. was released from prison on Wednesday and was en-route to a halfway house via a luxury tour bus, which seems to have upset prison officials who sent him back to jail.

T.I. was to spend the rest of his sentence out in a halfway house in Georgia, but the Bureau of Prisons confirmed to TMZ that the rapper checked into a facility in Atlanta last night. No further information was released on the charges.

However, T.I.’s lawyer stated that he was back in custody due to an issue involving his trip from the Arkansas prison to his Atlanta halfway house on a luxury bus on Wednesday.

TRUEMAG catches up with The Finnaticz