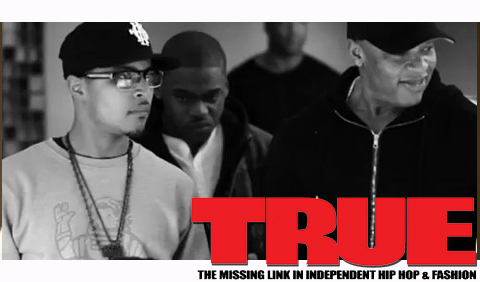 @Tip #GrandHustle – Got $75 million handy? If so, you can sign T.I. to your label … the hip hop star just became the number-one free agent in rap — and despite the steep price tag he’s putting out … some deep pockets are already lining up.

Sources close to T.I. tell TMZ … T.I.’s 10-year contract with Atlantic ran up only a month ago … but he’s already put together his own idea of a $75 million deal:

Sources close to T.I. tell TMZ … he’s already met with some of the industry’s biggest names … including Dr. Dre, who asked him to join Interscope over dinner at Katana recently (see picture) … and Jay-Z, who wants T.I. in the RocNation family.

We’re told Sony’s put a $50 million deal on the table so far … and Universal’s meeting with him later this week to make an offer too.

Chauntae Pink Set To Take the Stage at #Octurnal