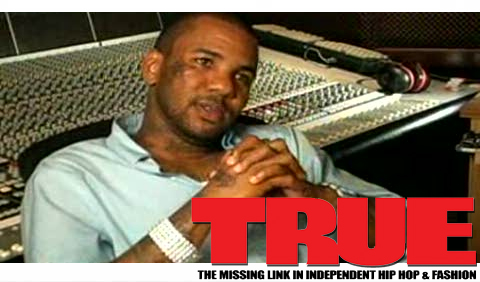 With Game back in the studio working on his next album, “F.I.V.E.- Fear Is Victory’s Evolution”. You know the West Coast Emcee had to jump back in the mixtape scene. The Game told Billboard he plans to release a mixtape California Republic at the end of this month. Heres what he had to say.

“My album’s always got to have some level of a concept. So that’s it. ‘Five: Fear Is Victory’s Evolution,’ and who knows when that will drop Game says that “California Republic” will “have some new and upcoming artists from out this way… You can expect my mixtape to do what it always does, which is consist of a lot of good music and be a lot better than most artists’ albums.”