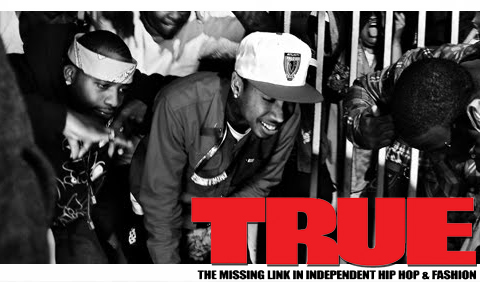 A rapper’s band became the target of gunfire after an Omaha concert Monday.

Police said someone shot at Tyga’s tour bus and hit two people inside near Sokol Auditorium at 13th and Martha streets about 11 p.m.

People at the concert said there were some rowdy audience members throwing garbage up on the stage.

After the concert, some people got into a fight with the band and then shots were fired as the band was trying to leave.

Police said a black Ford Taurus followed the band’s bus to 16th and Jackson streets, and continued to fire, striking the bus and its trailer, shattering a window.

One of the two people shot was taken to the hospital.

“Two people inside were hit by gunfire. A female was hit in the arm, and a male party had a graze would to his left hip. The injuries are non-life-threatening,” said Lt. David Sedlecek.

There were nine people in the bus at the time of the shooting, including two children.

Tyga posted a message on Twitter at 5:32 a.m. Tuesday, saying, “Let’s be clear them was haters not fans. My fans love me. I love them.”

Earlier, he had reposted a message by an associated act named Honey Cocaine, in which she said, “Got shot and I’m not dead.”

There have been no arrests, and police only say they’re looking for the black Taurus.

Tyga was in Omaha as part of his Rack City Tour.