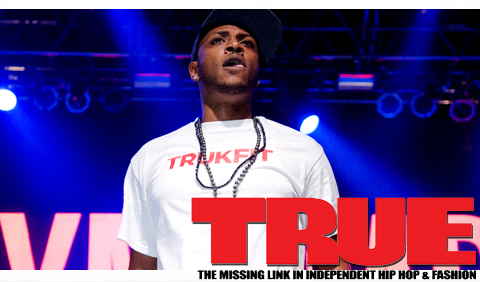 When blessings go up, always look for the evil to come around & fuck things up. The Advocate Newspaper Reports, Mystikal gets hit with 90 days in jail for Probation Violation on misdemeanor charge of domestic abuse battery that happen in Feb. 2012 between him & a Woman. Mystikal will be returning to jail May 14 for three months, a judge decided Monday. From Reports by the news paper.

State District Judge Tony Marabella added the extra time as a condition of the 41-year-old Tyler’s five-year probation in the extortion case because he was arrested in February on a misdemeanor charge of domestic abuse battery in Ascension Parish.

Prosecutor Sue Bernie said Tyler stipulated to being in violation of his probation, which called for him to remain arrest- and conviction-free.

Tyler’s attorney, Roy Maughan Jr., said Marabella ordered Tyler to spend another 90 days in jail but is giving him credit for the nine days he was detained after his Feb. 22 arrest.

“It was an unfortunate incident between two people who have cared a lot about each other for 10 years,’’ Maughan said of the domestic abuse battery arrest.

Maughan described Tyler and the victim as domestic partners.

They have two children together, he said.