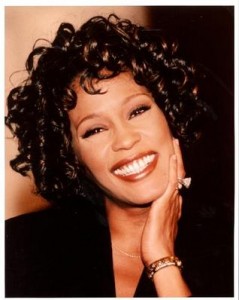 The Associated Press is reporting that Whitney Houston has died at the age of 48. Publicist Kristen Foster said that the causes of the singer’s death are unknown. The legendary singer, actress and producer won six Grammy awards, two Emmy awards, 30 Billboard Music Awards across her extensive career. She was probably best known for her megahit “I Will Always Love You”. Her personal life, however, was tainted by drug addiction and a troubled marriage to singer Bobby Brown
Houston was born on August 9, 1963 in Newark, New Jersey. 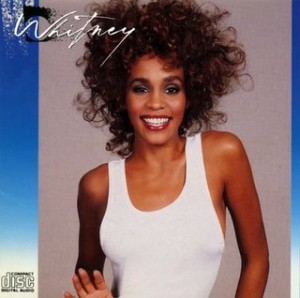 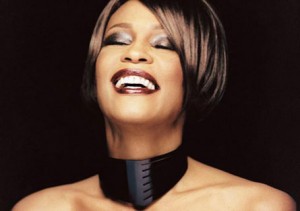 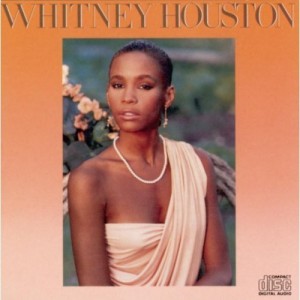 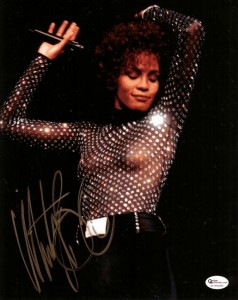