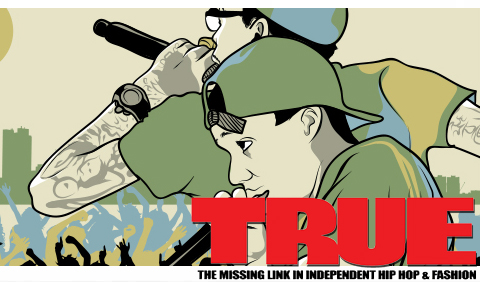 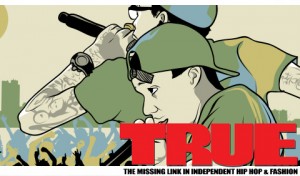 #LiveInConcert #News #TGOD #JetLife – As fans waited around for Wiz & Spitta’s latest project, “Live In Concert”. Some bad news was dropped about the project such as a delay. Curren$y took to his twitter to speak on the matter to let fans know that the mixtape was delayed because of samples wasn’t cleared.

In the recent days, Artists have been getting hit with lawsuits over sampling music for their mixtape project. When back in the day, it was allowed and it wasn’t no problems but with Rap not fishing in money like it use too. It seems this is the only way old rappers can make a profit. Wiz Also took to his twitter to confirm the delay as well by stating “We Gotta Make Surr All The Samples Are Cleared Before We Drop The Rape To Respect The Artists and Publishers We Sampled“. Well Damn: Young Buck Music Catalog To Be Auctioned Off