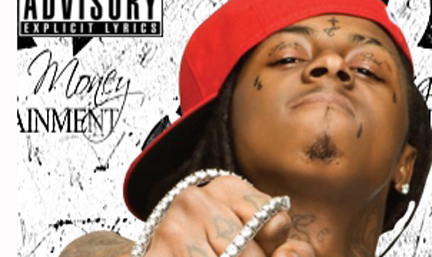 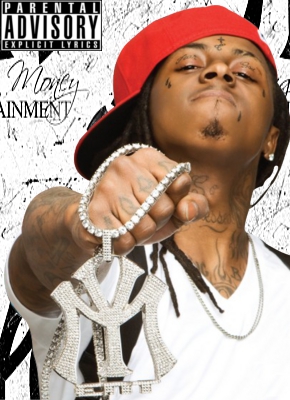 Young Money Exclusives Vol.2 Featuring Drake has arrived, released on the 16th of October 2012, after a long wait Militia prince and drake decide to team up and release Volume 2 of Young money Exclusives.

Militia Prince has said he would like to turn the ‘Exclusives’ Mixtapes into a trilogy. Drake has said “it has been a pleasure working with the producer to make this mixtape”, the two artists slaved away day and night just to get the mixtape ready for the deadline and it looks to see it has paid off.