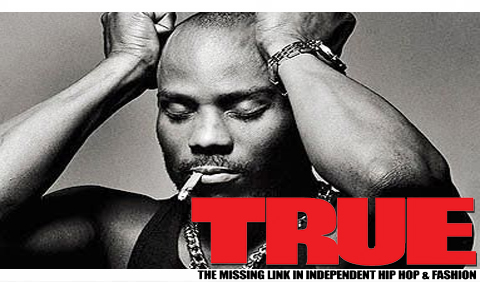 DMX has announced that after several delays, his highly anticipated seventh studio album “Undisputed” will be released on June 26th 2012.

X’s manager, Jason Fowler spoke about the album via his FaceBook account stating, “DMX New album will be out June 26th 2012 — his new single is out now — “I Don’t Dance” feat Machine Gun Kelly — call your radio stations and request it, Let’s go!”

“There will be no more DMX album push backs … it could possibly move up but no more push backs,” Fowler added.

The video for the track shouldn’t be too far off, as X gave fans a behind the scenes look at his collaboration with MGK.