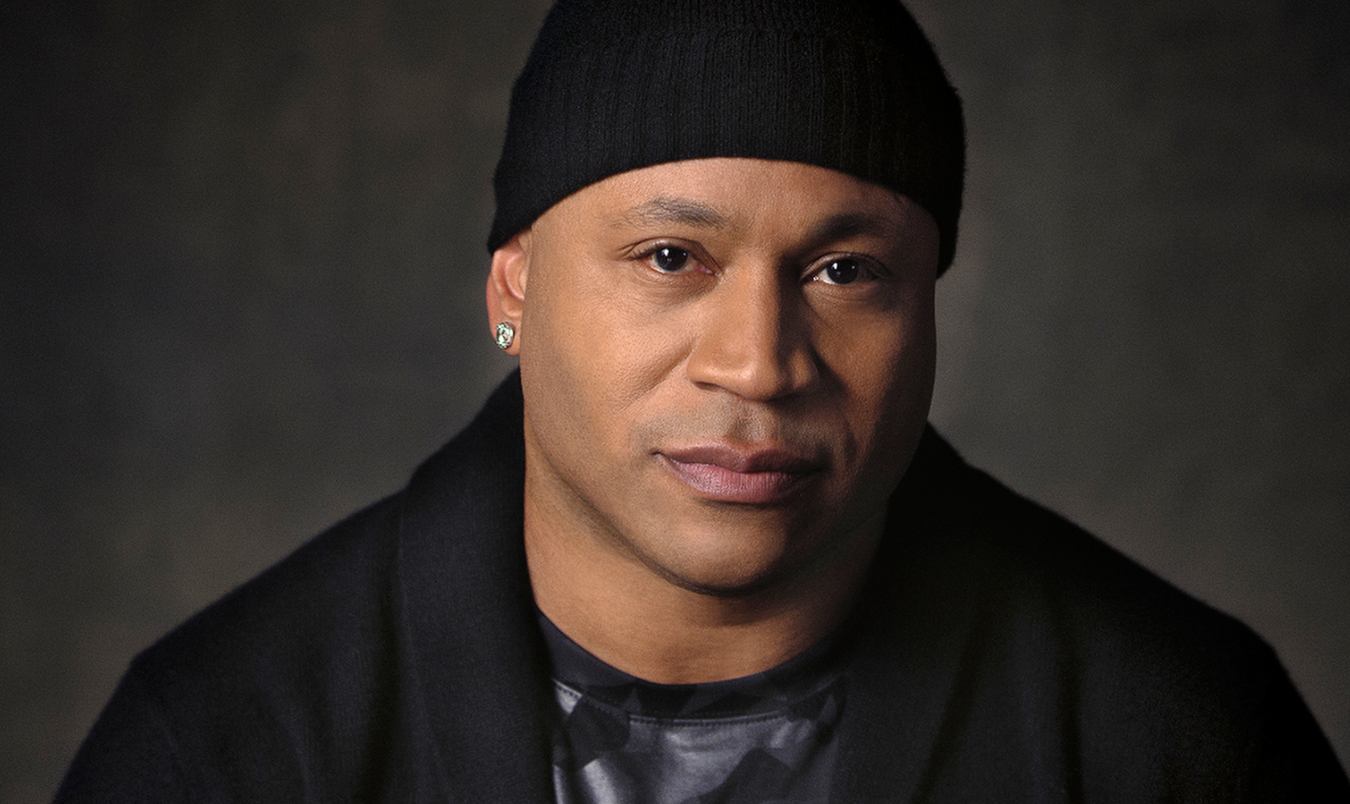 After discovering Hip Hop at age 9, James Smith began writing and performing his own songs two years later. He used recording equipment his grandmother gave him to build his sound. He adopted the stage name LL Cool J which stands for “Ladies Love Cool James”. He finally rose to fame in the 1980s under Def Jam Records. Soon after signing with the label, LL released the hit “I Need a Beat”, which sold more than 100,000 copies. His debut album Radio became a major commercial success with the help of Rick Rubin’s production work and his contagious charisma during live shows. In 1990 he released his most successful album Mama Said Knock You Out with the title track winning a Grammy that same year.

LL revealed his acting talent by starting off with some small roles. He appeared in the 1997 comedy B.A.P.S., starring Halle Berry and the 1998 horror flick Halloween H2O, with Jamie Lee Curtis. He also starred the crime drama In Too Deep with Omar Epps and Samuel L. Jackson. Also around this time, LL Cool J wrote his autobiography, I Make My Own Rules, which was published in 1997. While making his transition into the acting world he still released multiple studio albums with relative success making him an iconic figure in Hip Hop culture.

In 2013 LL released his thirteenth album Authentic, his first album not to be released under Def Jam. While the album didn’t do well compared to his other projects, it proved that LL will always a passion for music. He also had the privilege of being the emcee for the Grammy Awards for several years, as well as becoming the host of the popular celebrity competition Lip Sync Battle. NCIS: Los Angeles hired LL as a series regular where millions of viewers tune in every week.

A few months ago, he sat down with OWN and talked about the difference between being in a recording studio and working as an actor:

Behind the Music: Viral Music Media