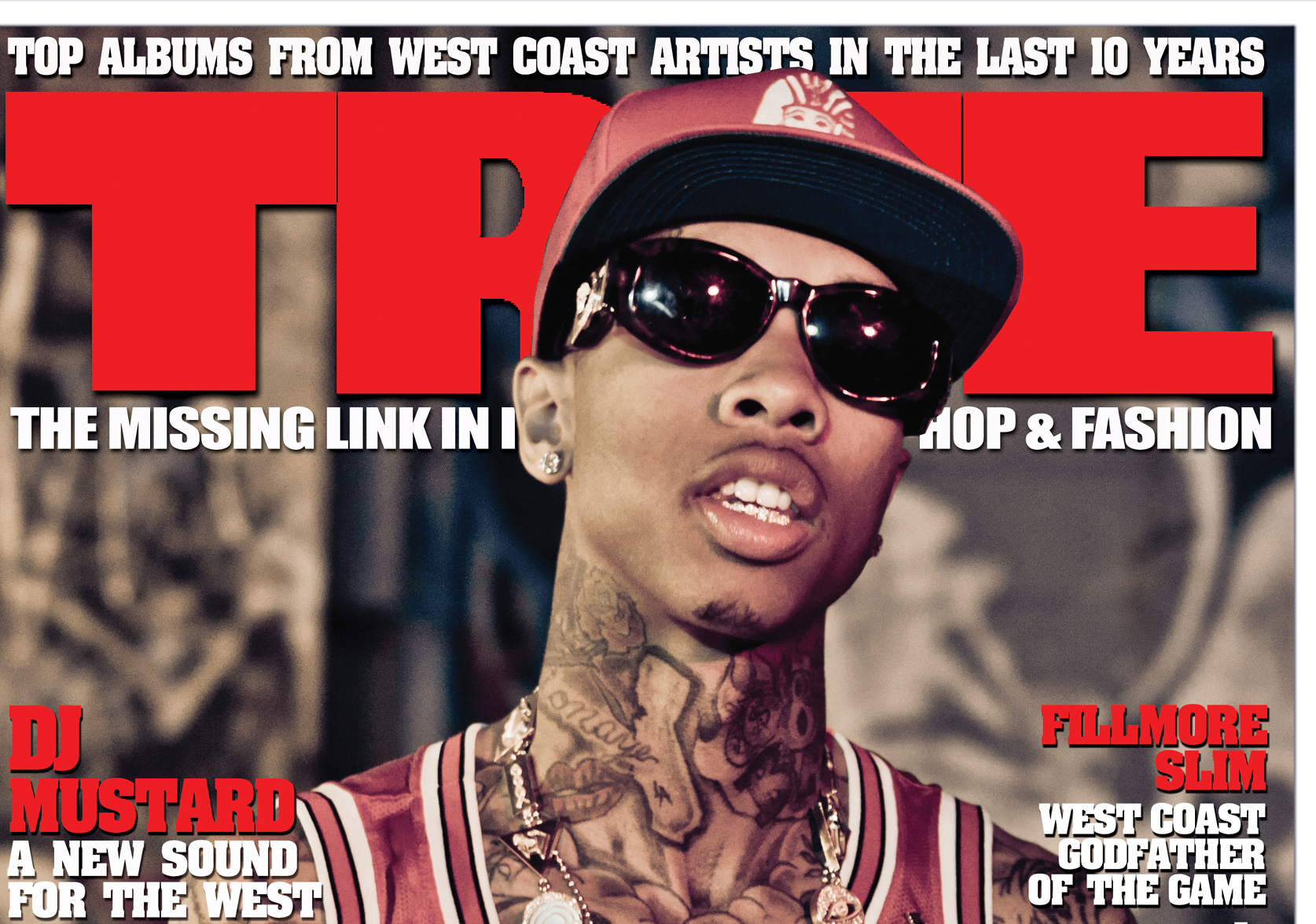 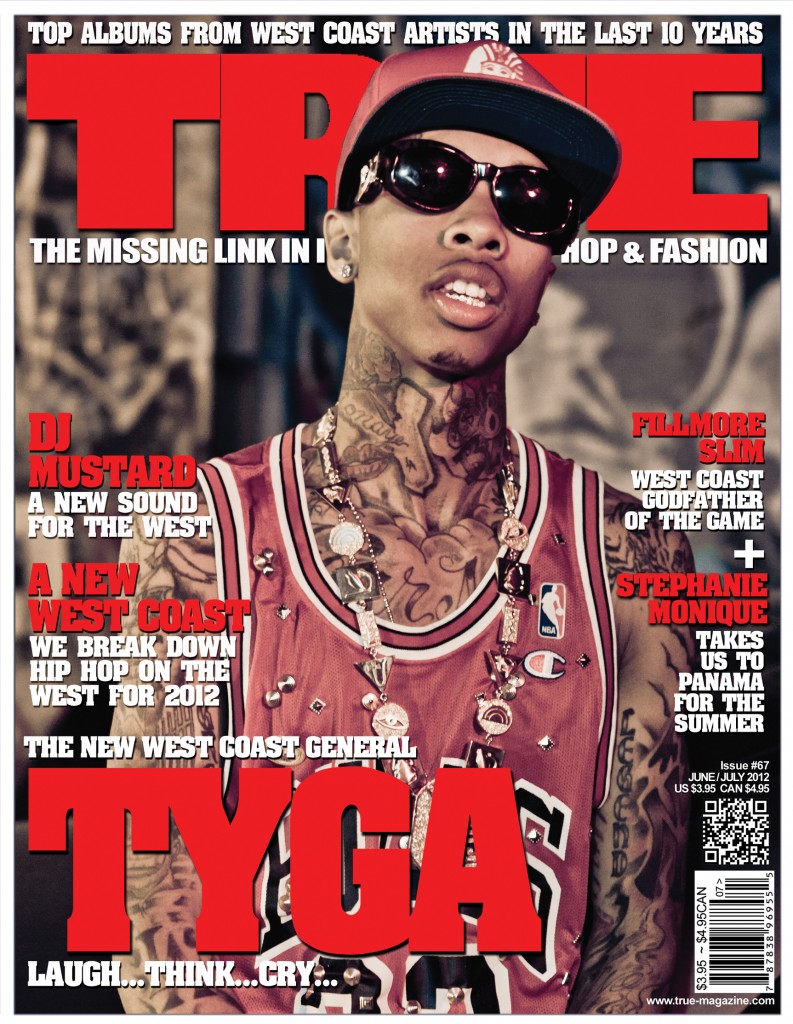 Since the beginning of the so called “gangsta rap” era, the west coast has been stereotyped as hard core, gang banging, 6-fo riding homies who loved pimping and drinking 40s. Now there’s a mixture of every element of hip hop in the new west coast sound. From the club bangers of Tyga and YG, to the lyrical assaults of Kendric Lamar, to the young, wild, and free Odd Future, west coast hip hop is all over the place, and everyone is loving it.
TRUE had a chance to sit down with YG while he was on the Careless World Tour with Tyga. He seemed very excited about his upcoming mixtape “YG 400” and where his career is going. But who wouldn’t be when you have smash hits on the radio and you’re on tour with an artist tied to one of the most promising empires, Young Money.
It seems as though there are a few different styles on the west coast scene. The music is more “free spirited” (if you can even use that term in hip hop today and still be cool) Artists are accepted more for themselves and their particular sound, no matter their audience. They tried to say Tyler the Creator worshipped the devil, but his fans are die hard and Odd Future has made it to TV’s Adult Swim. So isn’t this the image we want people to see? Our youth being successful and building upon their own ideas instead of the violence in hip hop. Either way, its success.

Artists like Game, Glasses Malone, E-40, of course Snoop Dogg and the list goes on, have been holding it down on the left coast for years. Creating their own sound and making their own mark in music in general and not just west coast hip hop.
For this issue, we also touched on the West Coast pimping and blues era with an exclusive interview with the daughter of famous Bay Area pimp turned blues musician Fillmore Slim. Rebecca and legendary blues player Marvin Hill spoke on the upcoming film about her father’s life as a pimp and his journey into the blues. Fillmore will be played by Snoop Dogg, who seems like the perfect actor for the role.

All of the artists I’ve named above along with up and comers Casey Veggies, Dom Kennedy, Schoolboy Q, Ab-soul, Problem, producer DJ Mustard and Syd da Kid to name a few, west coast hip hop will continue to grow as long as hip hop listeners stay open to dope new sounds and raw talent.

Subscribe for the year and save for only $9.99 ( And you will get the Digital & Print versions for the year)

Get Issue 66 sent to your house for only $3.95 plus shipping ( And you will get this Digital & Issue 66 Print version)