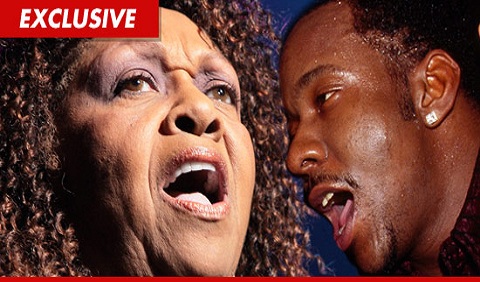 Whitney Houston’s mother believes Bobby Brown’s DUI arrest proves what she’s been telling people all along … he’s just a bad dude. Sources close to Cissy Houston tell us … she’s always felt Bobby was a cancer … who infected Whitney’s life with negative influences. We’re told Cissy felt “vindicated” when she found out Bobby was arrested for driving drunk on Monday afternoon … and believes the incident is exactly why she wants Bobby to “keep his distance” from his daughter Bobbi Kristina.

The Houstons believe Bobbi K has been in a “vulnerable place” since Whitney passed … and as one source puts it, “This is the last person she needs to be around.”

VIDEO: Nipsey Hussle Says He Use To Transport Drugs To Las Vegas + More